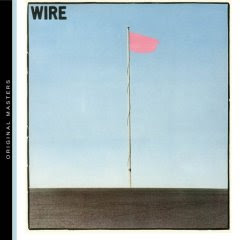 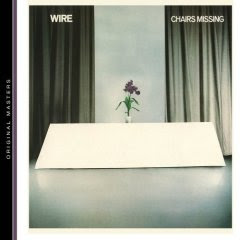 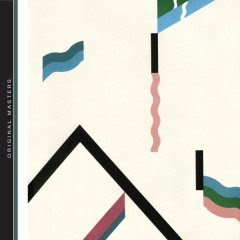 Wire emerged from the punk rock scene in the late 1970's, but quickly figured out that punk rock had already gotten off track and was turning into a giant self-parody. After playing only a dozen or so shows together the band went into the studio and cut their first album, Pink Flag. A year later Wire went back into the studio to record their follow up, Chairs Missing. This record completely ditches the minimalist approach of their debut in favor of heavily layered and far more atmospheric compositions. In 1979 the band decided to reinvent themselves for the second time in two years with the cold and claustrophobic, synth heavy record 154. After that Wire decided that they didn't have any innovative ideas floating around and called it quits for the next five years. (Side Note: Do yourself a favor if you're in a band, especially if you're in a good band. Take Wire's route and don't force yourself into recording bullshit. I don't think anyone needed a Rolling Stones album after 1973). Anyway, these three records are about as important as albums get. Every music lover should have them in their collection.

I think releasing all 3 of these albums by Wire, a band that has always struggled for financial success in spite of great critical acclaim is a bit careless. I mean, maybe just one is enough, you know? Anyways, good post, but keep these bands situations in mind.

The Dylan OST, is a major label effort and the bands were no doubt paid up front for their contributions, so I see releasing that as a good call. Put some more thought into what you post up here for the masses to download for free.

Thanks for turing me on to some good stuff though,

Just noticed the links have been taken down.

And that I misspelled some words, oh wel.