The Comsat Angels - Sleep No More 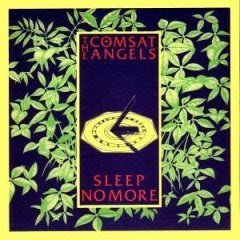 This is another one of those "why the hell wasn't this album huge 25 years ago!" records that I like to rant about. Seriously though, this is some really good stuff. Very dark, brooding, new wave that was unmatched by most bands for the rest of the decade. This is more or less the record that Depeche Mode wishes they could have made after they got all serious and shit. The thing that really sells me on this album is the drums, or more specifically, how well they were recorded. They just sound absolutely monstrous, and it adds a whole new dynamic to the band's sound. I promise you'll be completely hooked on these guys after just one minute of the opening track. 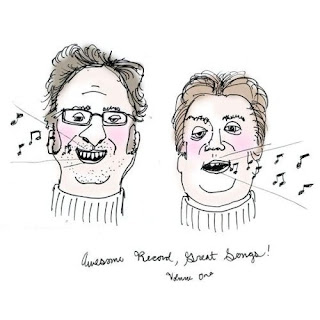 Chances are if you've caught Adult Swim after midnight and they weren't showing stupid shitty anime, you've seen the Tim and Eric Awesome show. For those of you who haven't seen the show, just imagine your favorite sketch comedy program boiled down to a 15 minute time block, on acid. Lots of acid. Fucking tons of it. This record compiles most of the shows songs, as well as some remixes and covers. I cannot find the words to express what it's like to hear a band like The Shins play a song called "Wipe My Butt." Oddly enough it may be the best thing they've done in years.

Liquid Liquid - Slip In And Out Of The Phenomenon 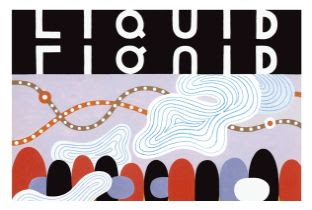 Liquid Liquid are a great minimalist dance/funk group from the early 80's. This record is a reissue/retrospective compilation of the band's work. While they were unappreciated during their heyday, Liquid Liquid went on to influence an entire generation of hip hop and dance artists, which can still be heard today in the music of most indie dance rock groups. You know that killer bass line in Melle Mel's "White Lines"? Give Liquid Liquid's track "Cavern" a listen, and you'll hear exactly where it was lifted from. This band is an important part of music history, so if you're not familiar with them, download this ASAP. If you're already a fan, this is still worth checking out for the great live tracks that cap off the collection.

Download Slip In And Out Of The Phenomenon
4 comments: 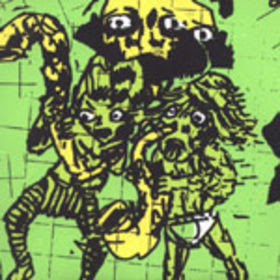 I downloaded this album back when it was free to download from Faux Fetus back in early 2005. Brian Chippendale decided to create a more intense, louder, and blatantly psychedelic version of Lightning Bolt. Blaring horns, screeching vocals, and the rhythms you've known and have loved from Chippendale make this one of the more insane albums I've ever heard. 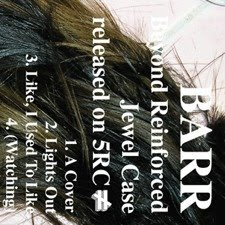 To be honest, I haven't been listening to very much music lately. I've been rotating the same 5 albums over and over again in my car, and have been disappointed by most of everything being released this year. Hence, the lack of posts lately. Since I can't find anything new worth posting, I'll start uploading some of the random albums I have on my hard drive. I saw this guy open for Animal Collective a few years back, and was thoroughly entertained by him, although it seems like this guy should not be entertaining at all. He stood in one spot, held his microphone, turned on his ipod, and talked in rhythm along with the simple beats created on his own, but it's because of the lyrics that BARR is able to pull this off. His music IS his brain. He makes you feel as if you are listening in on his personal thoughts. It ranges from unfiltered gibberish and intentional stuttering to some fine usage of alliteration. Either way, he manages to tell some humorous stories. Not every track is solid on this album, and his newest release was disappointing, but track 3 alone makes this album worth listening to. 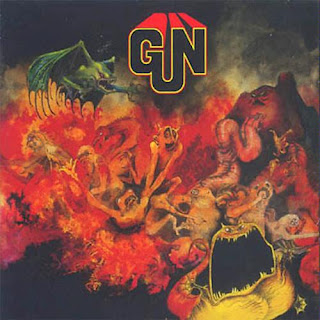 The self titled 1968 debut from a short-lived rock band that made Cream look like pussies. Maybe that's overstating things, but this record is great and it has fucking demons on the cover, which has always been a major selling point for me. This album has become increasingly harder to find, which is a real shame considering how progressive this band was. If you're a fan of awesome fuzzy blues riffs, proto-metal, or 70's horror movies (some of the more orchestrated tracks sound like they're straight out of an Argento film) you'll like this. Oh, according to allmusic.com two of the members of Gun played with Ginger Baker for awhile. The blog post comes full circle. 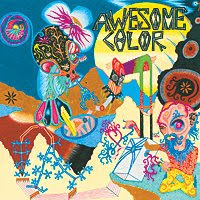 Awesome Color was one of the better live acts I caught last year, but their self-titled debut really didn't do a great job of capturing the intensity of their live performances. It's still not perfect, but Electric Aborigines is leaps and bounds ahead of its predecessor. This record is overflowing with great riffs, and while the band isn't always clicking on all cylinders, when they're good, they're really fucking good.