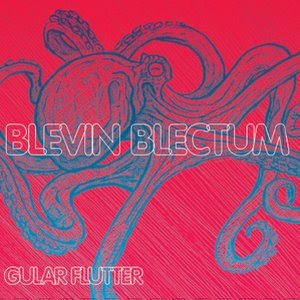 It seems like it's been a long time since I've posted any crazy electronic shit on here. I was able to catch Wobbly and Blevin Blectum @ Ghostprint Gallery here in Richmond, VA on Sunday. Easily my favorite show in Richmond since moving here one year ago. Very chill. Everyone sat on the gallery floor, some lying on their backs, but all watching the video projection on the ceiling that perfectly accompanied their sets. Gular Flutter is a solid album with quite a bit of variety. Processed yet organic, danceable yet strangely meditative, your enjoyment of this album is completely dependent upon how much you're willing to give back to it. "Foyer Fire" is a highly suggested track. 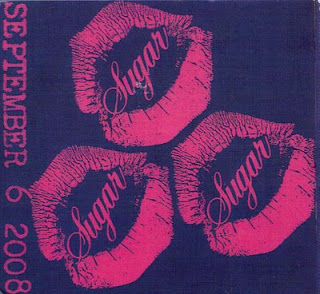 Rock 'n roll that's absolutely drenched in sex. That alone should get you to click the link below, but it's the hot and heavy guitar lines, breathy vocals, saxophone, and squealing women in the background that makes this live recording better than many studio recordings, and gives you an idea of their sweaty and sexually charged live show. It's a sound specifically created for your local hot, humid, and smoky bars. According to bassist/vocalist Andy Piper, “People seem to concern themselves about being so original that they miss the point. Making music that makes the audience like deer in the headlights for the sake of being original is not what we do. We make the music that we would want to go out and see, drink and dance to.” Sold. They released this CDR earlier in the year, but they've got a full-length studio album coming up in August, as well as a supporting tour. Keep your eyes and ears peeled, and for Christ's sake support the band.

Bee Eyes - Who Does? 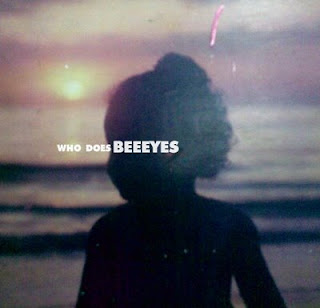 Unfortunately this is only a single, and the only track sent to me from these dudes from the Philippines, but it's so incredibly catchy that this single track alone deserves a post of its own. It seems like everything I've been coming across in 2009 sounds like a variation of this sound. Cheery but noisy bedroom pop. Bee Eyes sounds like a mix of The Beach Boys, Wavves, and Thee Oh Sees, with some pretty pubescent vocals. There's a few more tracks on the myspace page that sound very promising. Want to hear more.
http://www.myspace.com/beeeyes

Pointed Sticks - Part of the Noise


Canadian punk rock/power pop from 1978? I didn't think such a thing existed until I came across Part of the Noise, which collects the bulk of Pointed Stick's work during their '78-'83 heyday, and brief run on England's legendary Stiff Records. Prior to discovering this I figured D.O.A. was the only the only real punk band playing out of Vancouver at the time. I apologize to any blog-reading canucks for my ignorance. Anyway, these songs have a real smarmy pop edge to them, and are so catchy that they're likely to leave you scratching your head and wondering how the band never received the recognition they undoubtedly deserve. 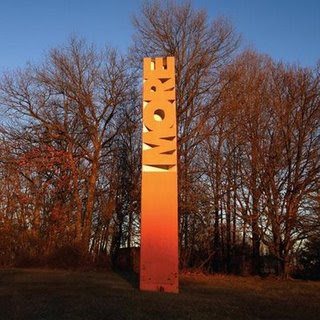 (LINK REMOVED 07/08/09)
I missed the boat on this one, but looks like a lot of people haven't been bumping MORE so I figured it was post-worthy. Double Dagger is a 3 piece from the lovely city of Baltimore consisting only of drums, bass, and a vocalist. This spartan approach to music making actually works incredibly well for the band as they balance their punk rock tendencies with infectious bass grooves. Consider this record the happy median between the ear splitting noise blasts of Lighting Bolt and the minimalist calculated bass lines of groups like Antelope. Really good stuff, well worth a download if you haven't already checked the band out. 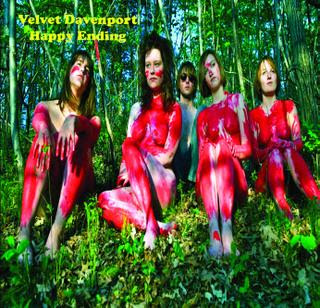 This album was nonexistent on the interwebs until the band offered up a free download on their myspace about a month ago. I've spent the last six months or so googling and soulseeking for it, so I'm glad that's finally over. A playful lo-fi psych pop record that would fit well in the Elephant Six discography. Though I must say, It's looking pretty damn good in the Shdwply Records discog.