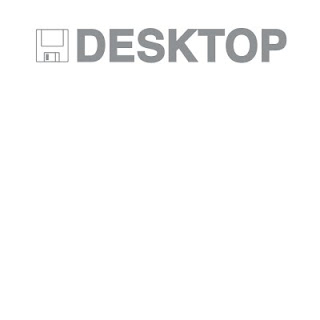 As you can imagine, we get an overwhelming amount of bands and artists looking to be featured on this blog. Many are discouragingly terrible, and many are quite good. The good ones are downloaded and then seemingly disappear somewhere on my hard drive, but I'm now making a conscious effort to go back through them once again. Anyways, we were contacted by this Detroit duo a long time ago recommending we give their debut 3 track EP a listen. Desktop is an Electric Six/The Pop Project side-project that has been spreading like wildfire across blogs over the last month or so. This is some extremely accessible electro pop that will certainly pucker your assholes. The vocals exude some genuine soul, and the synth and bass lines will hook you in almost immediately. If you enjoyed that Brain Children EP I posted, you'll dig this. You can preorder the 12" @ http://www.desktopjams.org/ 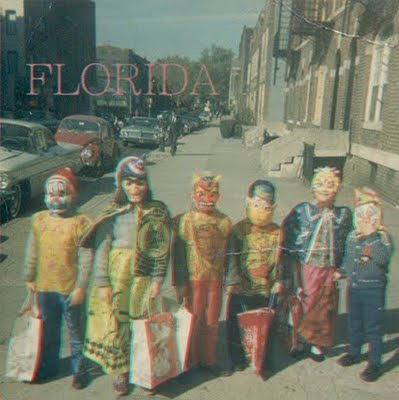 We received our copies of this one through the mail the other day, and I couldn't be more pleased. "Icarus" is an intense early-70s psych mindfuck with heavily reverbed In-A-Gadda-Da-Vida-esque monotone vocals. I momentarily played this track at 33⅓, encountered Satan, shat myself, and immediately turned it back to 45rpm. Great stuff. "Once Yr In It" is a dark acoustic track fitting for a midnight séance in a lantern-lit graveyard. Props to Gary War for production on this release. This is some incredibly genuine psych material, and one of the coolest things I've heard this year. Limited to 300, this 7" boasts a 3D cover with supporting 3D glasses and is already sold out through Shdwply, but can still be found through Norman Records, Juno Records, or possibly at your local shop. 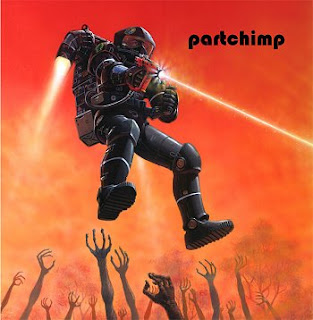 (LINK REMOVED 09/22/2009)
Sorry, the Lullabye Arkestra post isn't going to happen. VICE is putting the new record out which means we get slapped with a cease and desist order if we try to post anything. Sharing awesome music with the masses has been #1 on the latter end of their "Do's and Don'ts" list for awhile now. Shitty, I know. Don't worry, you can still stream the album for free here. We would never advocate illegally downloading this record, so don't go and rip that shit to your computer or anything.
"Hey Steve why don't talk about the record you're actually posting"
Good idea.
I like Part Chimp a lot because I'm 100% convinced that they don't give a flying fuck if you, me, or anyone else in the world likes them at all. This band is on a mission to rock out and destroy ear drums-- a feat easily accomplished on Thriller. Their previous proper full-length I Am Come is one of my favorite records from 2005 primarily because of the way it balances monolithic riffs with just enough melody to keep your girlfriend from telling you to turn that shit down. With Thriller Part Chimp sounds bigger and louder than ever, and the byproduct of this is one hell of an ugly, sludgy, rock album. The intentionally raw production and distorted-distortion-on-top-of-distortion guitar tone is what really elevates this record. I love everything about this band/album, right down to the ridiculous Ronnie James Dio meets Asia cover. Buy a few dozen copies of this thing and give them out to all of your friends in wimpy indie pop bands. Make the world a better place.
- Steve
5 comments:

Monotonix - Where Were You When It Happened? 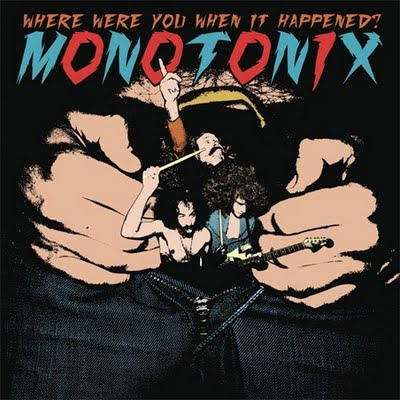 Montonix's Drag City debut Body Language was a solid release, but a poor representation of the energy of their live show. The EP vanished from my personal playlist almost immediately after seeing them live the first time. Listening to Where Were You When It Happened? is a far more enjoyable experience and confirms that this band is legit and not just a sweaty, hairy, and sexual live spectacle. It's the same riff-heavy sound you would expect from them, but recorded at a much more appropriate volume. The vocals accompany the grooves quite nicely, keeping them fresh and somewhat progressive throughout. There are a few tracks on the record that I can already imagine myself skipping over on my ipod in anticipation for the incredibly badass moments on other tracks, but the last 60 seconds of "As Noise" are perfection for my ears. They finally have recorded material that sounds like the uncaged animals they are. I'm a huge fan of the rock-out-with-your-hairy-cock-out cover as well, and I am incredibly excited to hold a 12" x 12" version of it.
- Dan Just wanted to pop in and let you all know that I'm not dead, just living in my mom's basement and using a decade old computer with no speakers. LIVIN' THE DREAM! I've actually got a few things lined up to post, but I generally like to listen to shit all the way through a couple of times before I toss it up on the blog. With the aforementioned computer setup, that's been a bit of a problem. Heavy Hills is a psych rock band from sunny California and judging by the sound of their recently released free demo, they probably own more Spaceman 3 records than you do. This band has a real knack for locking into a fuzzed out groove and riding it to the point where it's nearly hypnotic. Definitely one of the better things I've heard this year, which is a big surprise considering this a demo from an unsigned band. If you work for a record label, hurry up and ink a deal with these guys and book 'em on a tour with Dead Meadow. 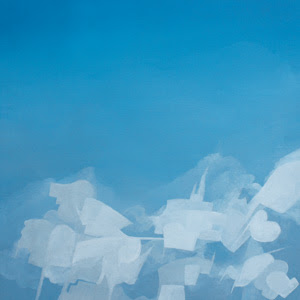 This one is already all over the blogosphere, but I was so incredibly pleased with the record that I had to post it anyways. We've all been waiting years for something from Olivia Tremor Control or Circulatory System to surface, and "long-awaited sophomore album" is an understatement for this one. This is an album comprised of numerous moments of genius from Will Cullen Hart from the past eight years spliced together in a Major Organ and the Adding Machine fashion. It's louder and fuzzier and definitely on par with their material from 2001. Pre-order it from Cloud Recording.