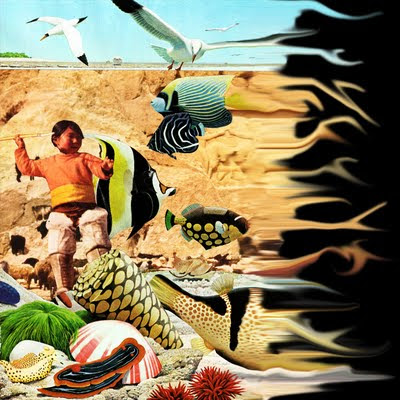 Embarrassed to say that this one has been sitting in our inbox since December of 2010. Sample-heavy "electroacoustic psychedelic sleep music" project out of Ann Arbor, MI. You provide the headphones, Kowhi brings the positive vibes. This cassette was released on Wonder Beard Tapes last year (and is sold out), but you can pre-order the LP/CD version which is dropping in a month or two courtesy of Black Tent Press.
- Dan
Download Hidden Trees