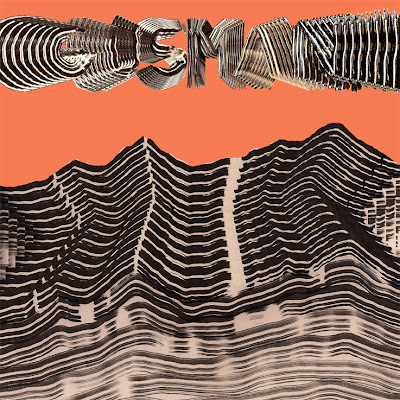 A psychedelic rock conceptual album conceived by two amigos out of Aguacalientes, Mexico. Gusman tells the story of two friends separated at the age of ten, and reunited after many years in London when Gustav (Gus man) is invited over for a nice meal. Would their friendship be the way they once remembered? Or would a silent and unappreciative Gus get stabbed in the fucking left eye? You'll have to listen to find out. Gusman is a one time recording project for this album only, but I certainly hope we'll be hearing more from these two dudes in the near future. This one was originally submitted to our facebook page, which has been a great source of new tunes recently. Join, listen, share.
- Dan
Download Gusman