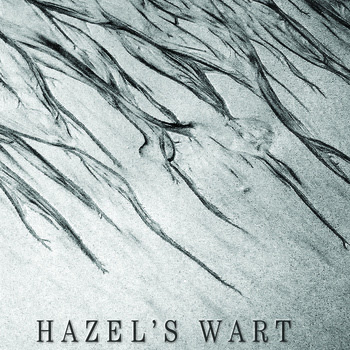 Around this time last year I was gushing over Hazel's Wart's LP Together We Didn't. 12 Months later and I'm here to gush over their followup cassette release, Regretful Dependencies. I seriously can't heap enough praise on these guys. I'm confident saying they're the best up and coming band in the San Francisco Bay area. Regretful Dependencies is the natural evolution of Hazel's Wart's previous record, expanding further on their foundation of 90's Pacific Northwest inspired riffs running head-on into your favorite Dinosaur Jr. album. Production wise Hazel's Wart hits a perfect lo-fi fuzz/hi-fi clarity sweet spot that a lot of bands strive for but few ever hit. There aren't many bands that get me genuinely excited these days. Hazel's Wart is exciting, and they have that "it" quality that makes them stand out from their peers. So get fucking excited. Hazel's Wart has their music available for digital purchase on their bandcamp page and over on Skrot Up's page if you're looking for some new vinyl. Hurry up and buy some shit because these guys need money for weed.