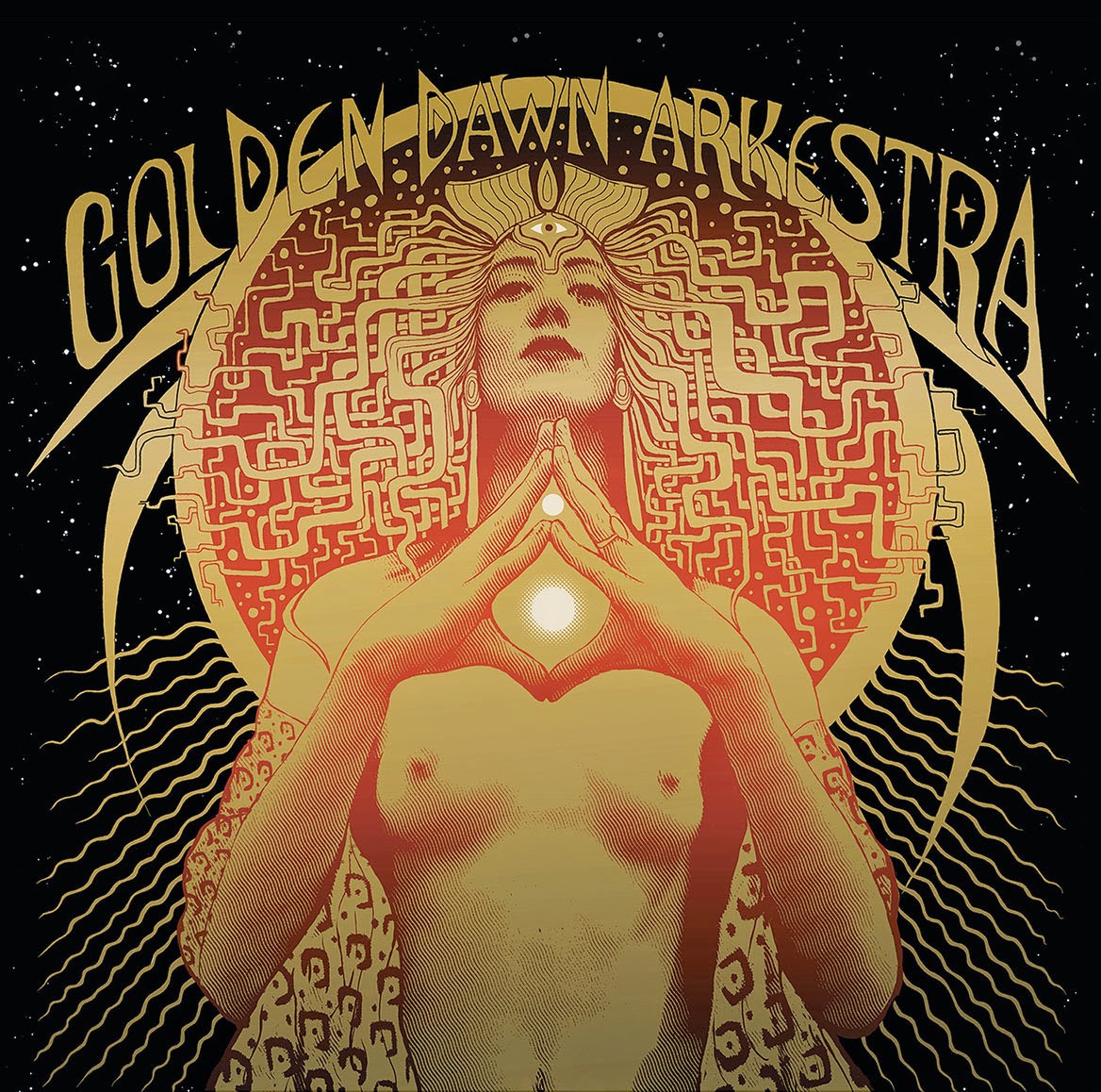 The Golden Dawn Arkestra were one of the very few bands I wasn't familiar with before heading into Austin Psych Fest back in May, but, in retrospect, they turned out having one of the most memorable sets the entire weekend. Visually, they overwhelm with their multicultural garb, hypnotizing dance moves, and general otherworldly stage presence. Audibly, they're all over the map as well. Afrobeat. Psychedelic. Surf. Funk. If I was a Nigerian Bourbon Street snake-charming Old West lawman tripping on acid, this is the only record I'd ever listen to. Their Kickstarter-funded debut vinyl EP is soon to see the light of day on August 19th. Give 'em a like on Facebook to stay updated. Hey look, I made it through the entire post without comparing them to Goat.