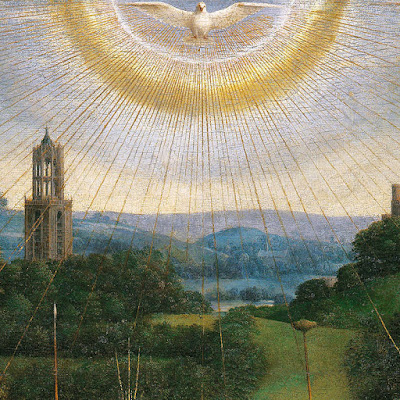 Thrilled to announce that next up on our humble little label is the stellar debut album from British psych-folk artist Hollow Hand!

Hollow Hand is a group based in London. The music is recorded at home in various low budget studios and at ‘Cosmic Ocean’, the band’s rehearsal space (essentially a glorified shed at the bottom of a garden). After gathering the talents and limited equipment of 4 like-minded friends, the band were able to record their first music; the ‘Ancestral Lands’ album. The band’s songwriter Max explains: “We listen to lots of different music but I would say that these songs and productions are influenced by the music I was listening to whilst writing; electric folk and records of the late 60s/early 70s (the first two Steeleye Span records, Fairport Convention, Iain Matthews, Gene Clark etc), married perhaps with a little progressive rock. I produced this music myself and have become fascinated by the sounds and atmospheres which bands are able to create with their records, something which catches your ear the moment the track begins.”

We completely fell in love with these gorgeous tunes on first listen, and we think you will too. If you're looking to fill the void left behind by Fleet Foxes, or are a fan of the 1970's British folk scene, this is the album for you. Limited to 100 copies, the crystal clear cassettes are available to pre-order over at our bandcamp and will be shipping out January 8th! 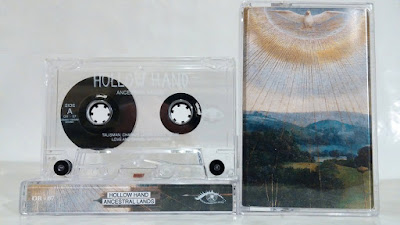 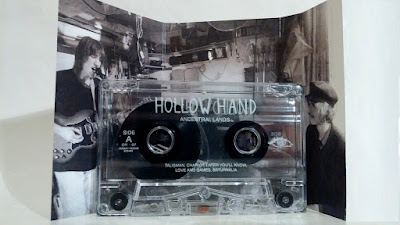 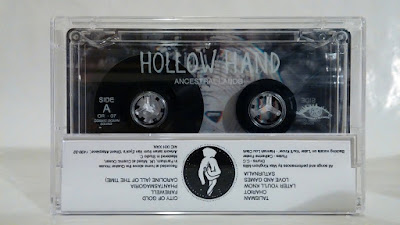